This art began its life as a lackluster watercolor. When I was almost finished, I knew it was overcooked. You know what I mean right?

Every artist has moments when all the shimmering, artsy hope of excitement for What-Could-Be goes dark. Yeah, that one.

I tossed the unfinished painting on a shelf, and there it sat, shivering and waiting to be shredded. Later, I was testing pastels over a small, muddy watercolor to try to resuscitate it, and I remembered this sad Ferris wheel watercolor.

Pastel to the Rescue

I wondered if I added arbitrary color, and maybe a pinch of crazy mark-making, could I inject fun into this failed carnival scene?

I should have snapped a before picture – so you could see the difference – but you’ll have to trust me; this used was a wannabe watercolor.

The shoreline was flat as a floor, there were no clouds, and the architectural elements on the pier looked like something out of Gunsmoke.  It’s much more ♥festive♥ now. Yahoo for second chances!

So how many half-finished, abandoned or overcooked watercolors are hidden in your cupboard?

Maybe it’s time to pull out your pastels, oil paints, colored pencils, crayons, etc., and have a little art party.  Don’t be safe about it – go a little crazy. You have nothing to lose if you already thought the art was a failure, right?

Be loose, and leave your marks visible on top of the pigment. Not only do you give your painting a second chance to become something, but you also get to survey what you’ve learned about making good art between then and now. It’s a double-wide chair of positive. Take before and after pics, and share your magic. Abracadabra! Go make something!

Audiobooks in the Art Studio

Have you tried listening to audiobooks in your studio yet? I just got new hot-pink earbuds, and I’m about halfway through John Irving’s Cider House Rules, narrated by the amazing Grover Gardner. I kid you not – it keeps me working in the studio twice as long as usual – because I want to hear what’s going to happen next. 🙂

Cheers to whatever keeps you close to your art supplies, working on your next art adventure. Thanks for stopping by and I’ll see you in the next post,

P.S. If you’re interested in using colored pencils to re-work a watercolor, visit this tutorial demo on my YouTube Channel

Feedback doesn’t tell you about yourself. It tells you about the person giving the feedback. In other words, if someone says your work is gorgeous, that just tells you about *their* taste. If you put out a new product and it doesn’t sell at all, that tells you something about what your audience does and doesn’t want. When we look at praise and criticism as information about the people giving it, we tend to get really curious about the feedback, rather than dejected or defensive. 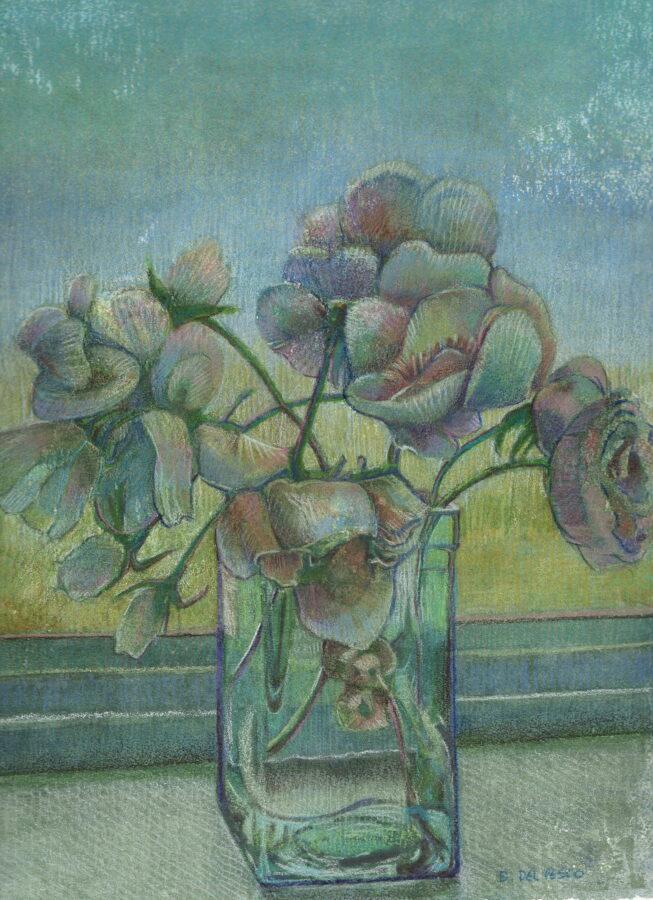 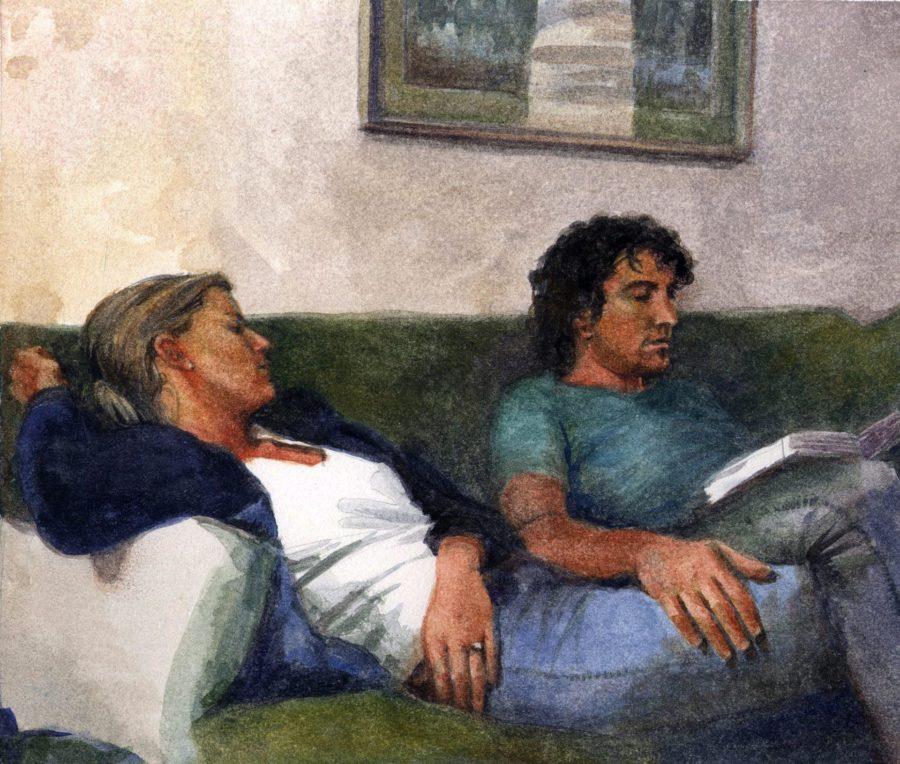