An open open door, leading to an open window, with a vase of flowers on the sill, back-lit with hazy, afternoon sun light in a vintage bungalow bathroom in Los Angeles.

A long time ago, I lived in a crooked, second story carriage house adorned with 1930’s tile and lead-weight windows with hundred-layer painted sashes. The light in those 60 year old rooms used to send me dashing for a sketch book and my camera. The reference photo for this monotype is 20 years old, but I still enjoy the process of trying to capture the atmosphere in those familiar corners and hallways. I’m working on a larger (20 x 18) monotype of this scene, summoning my inner Degas for assistance in lively mark-making and panache-imbued color choices, etc.

Pulling the image out of viscosity ink, rolled onto a beveled plexiglass plate – wiping and lifting pigment with paper towels, q-tips and fingers.

Pulling the print after a trip through the press; soaked and blotted paper is laid on the still-wet, inked plate, and then sandwiched with felt blankets before being squeezed together with steel rollers on a Takach press.


The monotype on the left (which was refined with colored pencil after the ink dried, and is shown at the top of this post), and a ghost print on the right.

The first thing he noticed was the large portrait of Lulu over the bed. She was reclining full length in a red dress. Charlie knew right away it was a bad painting. His mother’s portraits always looked right. Not absolutely correct, like a photograph, but strokes of paint, loosely arranged, that ended up looking just like the person you knew, but better than any photograph could possibly represent that person. It was probably the time it took to paint a portrait. A photo caught less than a second of someone, whereas he’d seen how people came to his mother’s studio to sit for days and weeks, and she got to know them during that time, the way they laughed, the things they thought and talked about with her as she worked. All that, the whole person, somehow came through in his mother’s portraits. He’d always supposed all portraits were like that, so he’d been surprised when he went to see her pictures hung at the Royal Society of Portrait Painters show, at how bad the other exhibited paintings were: minutely detailed with expert techniques, their subjects looking stiff, unnatural, the hands in at least half of them looking like mannequin’s. He didn’t know the people in the portraits, but he knew the paintings were badly done and the people didn’t really look like that at all. This was what he thought of Lulu’s portrait now. The face was recognizably hers but not right. She was sort of staring, unfocused, looking slightly off to one side. Her neck was too long and bent at the wrong angle. The colors were too bright. The body showed beneath the dress as though the material was thinner than it must have really been, but it wasn’t her body at all.

drawing, interiors, printing without a press 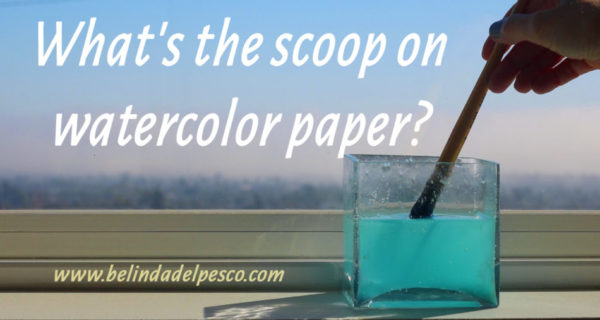