0 shares
My reference photo for this woodcut was a breakfast table adorned with colorful pottery from Mexico, snapped in 1982. The block used for the woodcut was found in the recycle bin – tossed by a fellow student in Introduction to Printmaking in 1984 – after they quit carving two rough profiles on the back. (see below) With a student budget of broccoli & rice dinners,  I wouldn’t pass up 50% of a perfectly good chunk of birch ply.

I printed an edition of 12 as a two color reduction block (see below), and thirty years later, printed an edition from what remained on the block on my Takach etching press. There are layers of memories in that tossed hunk of wood. I ponder those three decades each time I pull another print, or add watercolors to the ink.


Thanks for stopping by today, and I’ll see you in the next post!

P.S. You can subscribe to this blog (it’s free) to get each new post via email here.

It has often been said
there’s so much to be read,
you never can cram
all those words in your head.

So the writer who breeds
more words than he needs
is making a chore
for the reader who reads.

That’s why my belief is
the briefer the brief is,
the greater the sigh
of the reader’s relief is.

And that’s why your books
have such power and strength.
You publish with shorth!
(Shorth is better than length.) 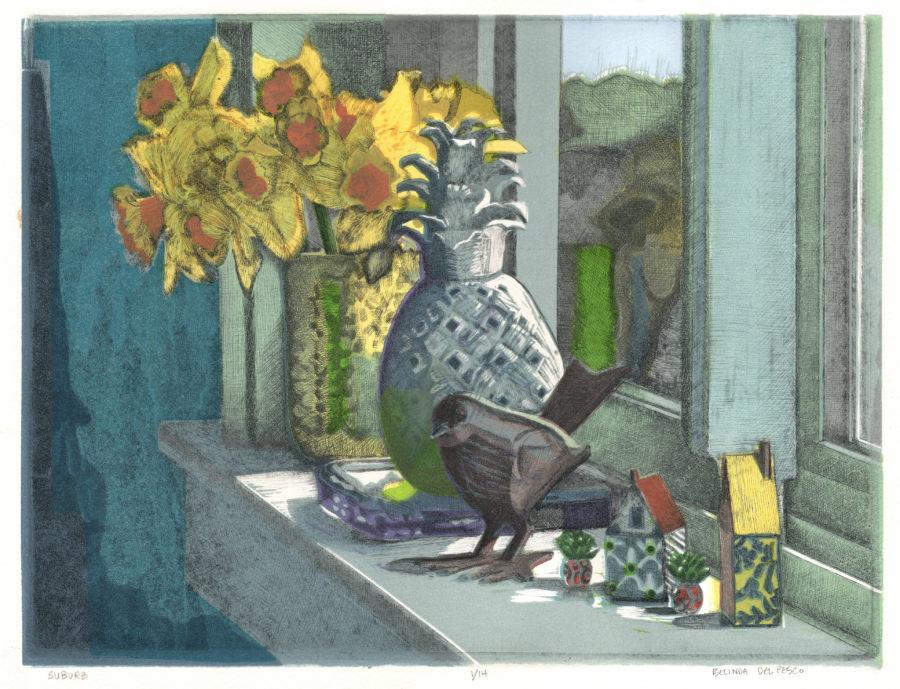 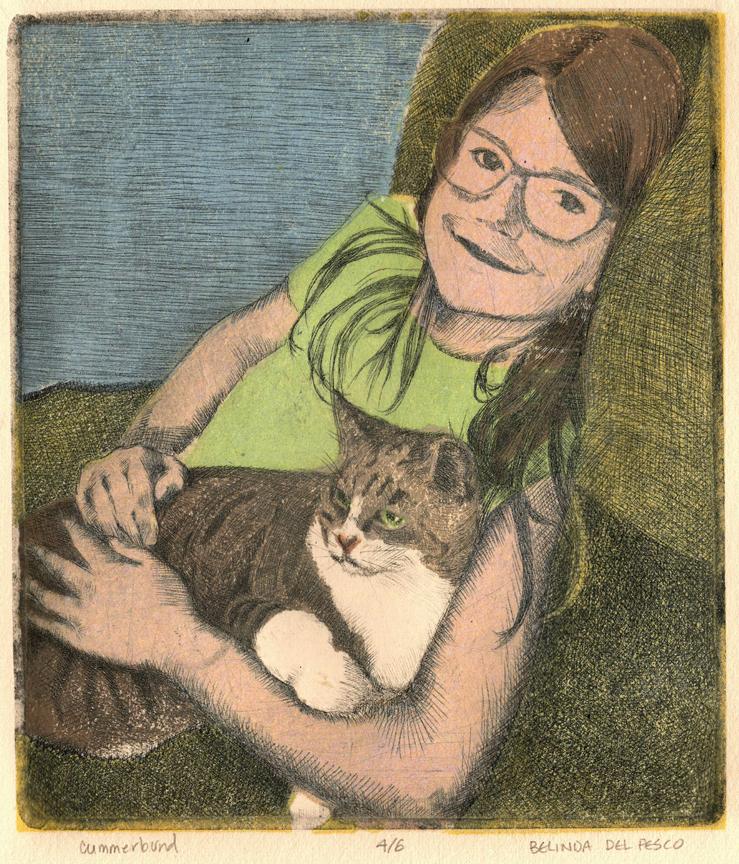 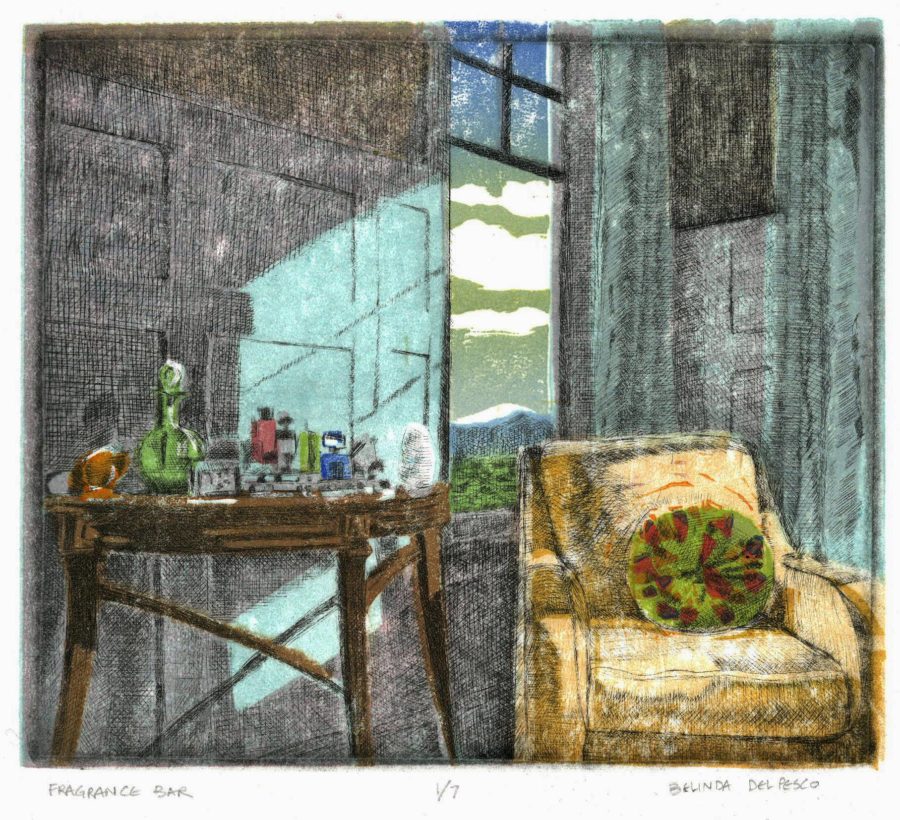 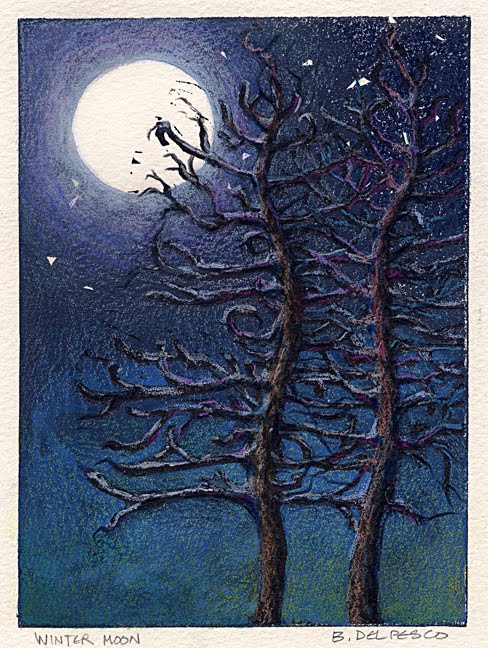